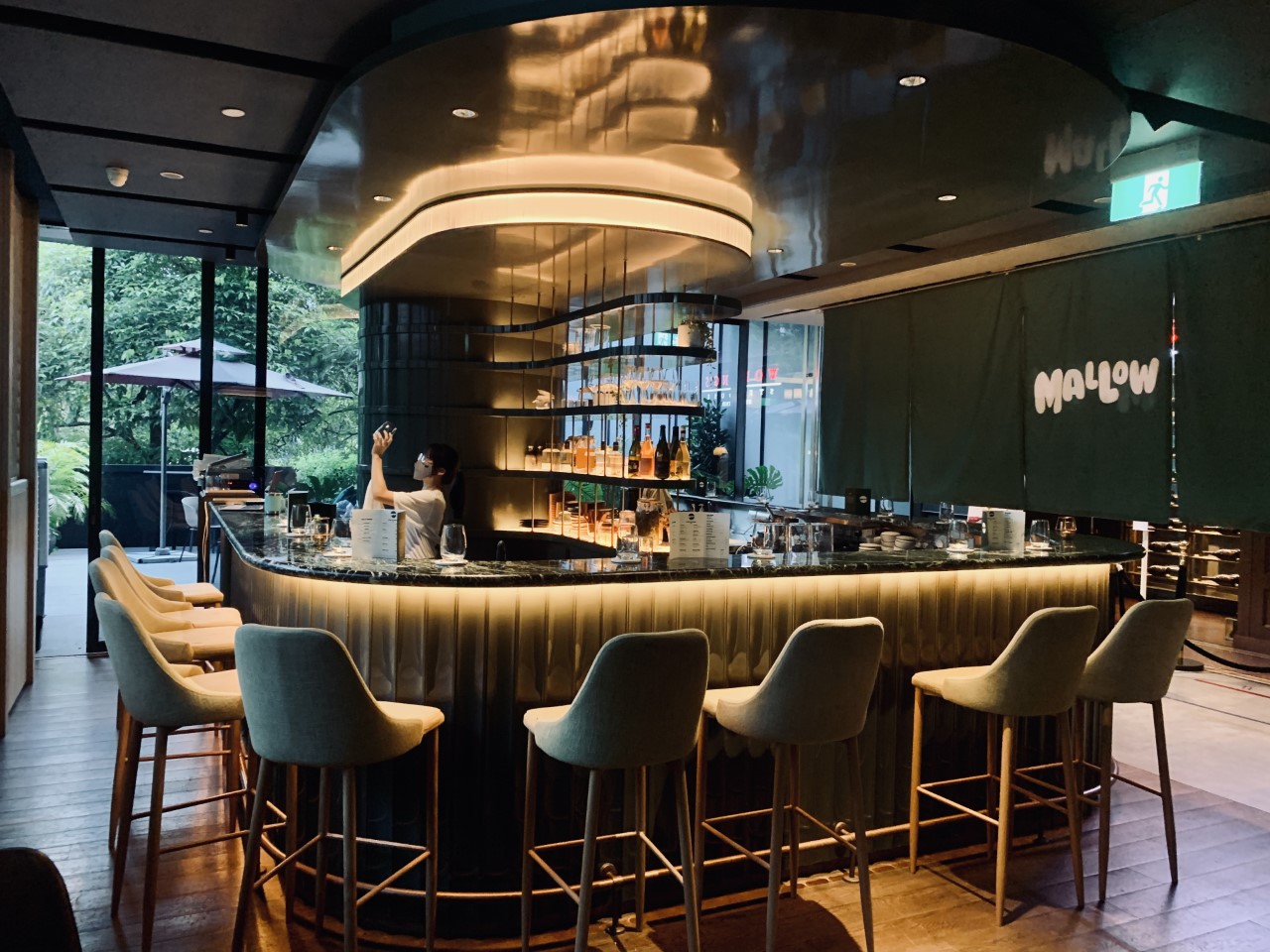 Offering a la carte or a tasting menu with cocktail pairings with a casual atmosphere.

Christina Rasmussen, a Danish-American forager who moved from Copenhagen where she was the head forager for the World's Best Restaurant Noma and conscious dining group, Ark Collection.

Plant-forward plates are matched with a flavour-first cocktail programme designed by Sasha Wijidessa, formerly of Operation Dagger. Unexpected ingredients sourced from close to home will make for intriguing tipples—think whisky infused with king oyster mushrooms, or red rice sake with a hit of sumac—while keeping your carbon footprint kosher.

Find out more at mallow.sg

Mallow is closed on Mondays and Tuesdays. Mallow is third party owned and independent of InterContinental Singapore Robertson Quay. This restaurant is not managed by or affiliated with InterContinental Hotels Group. 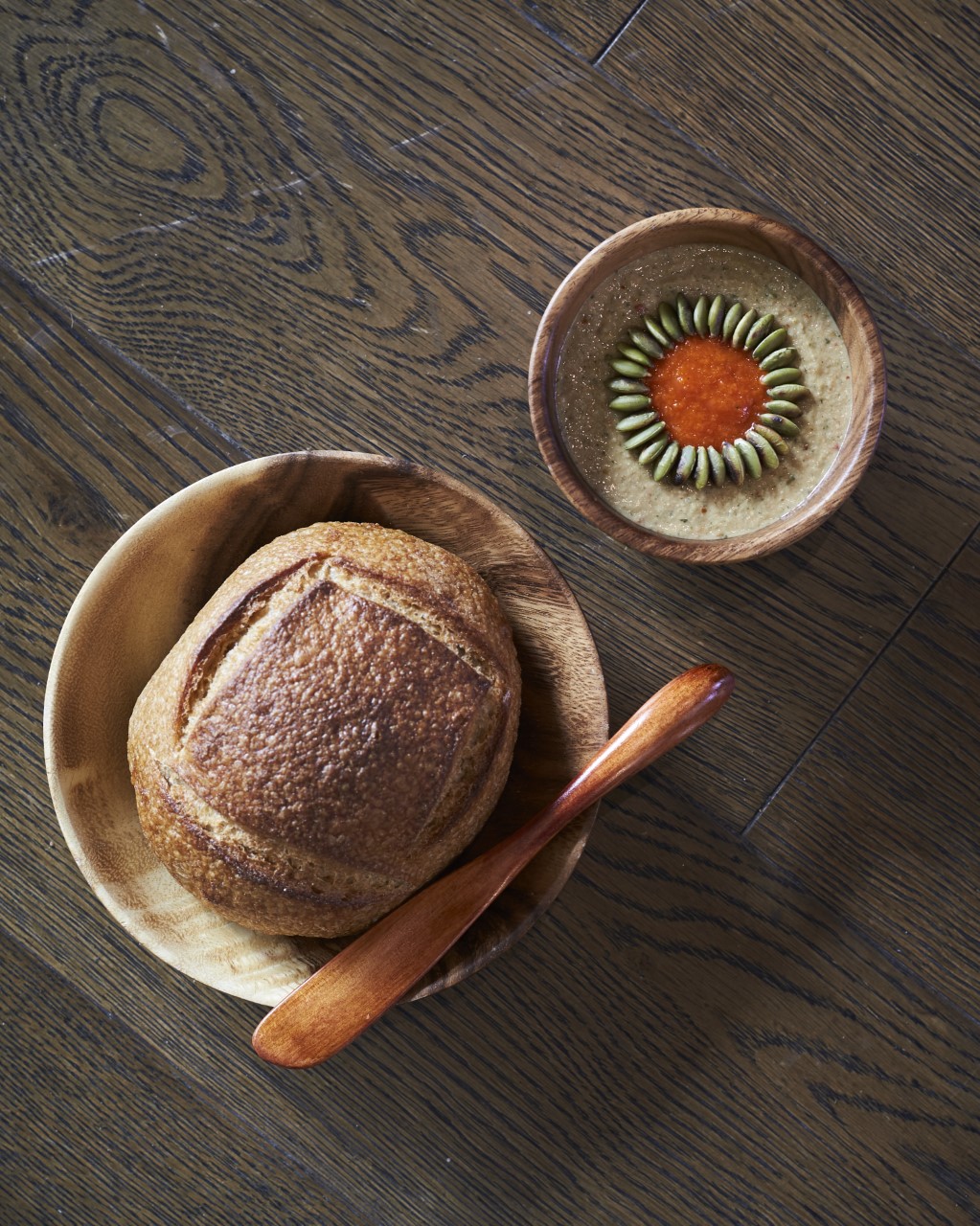 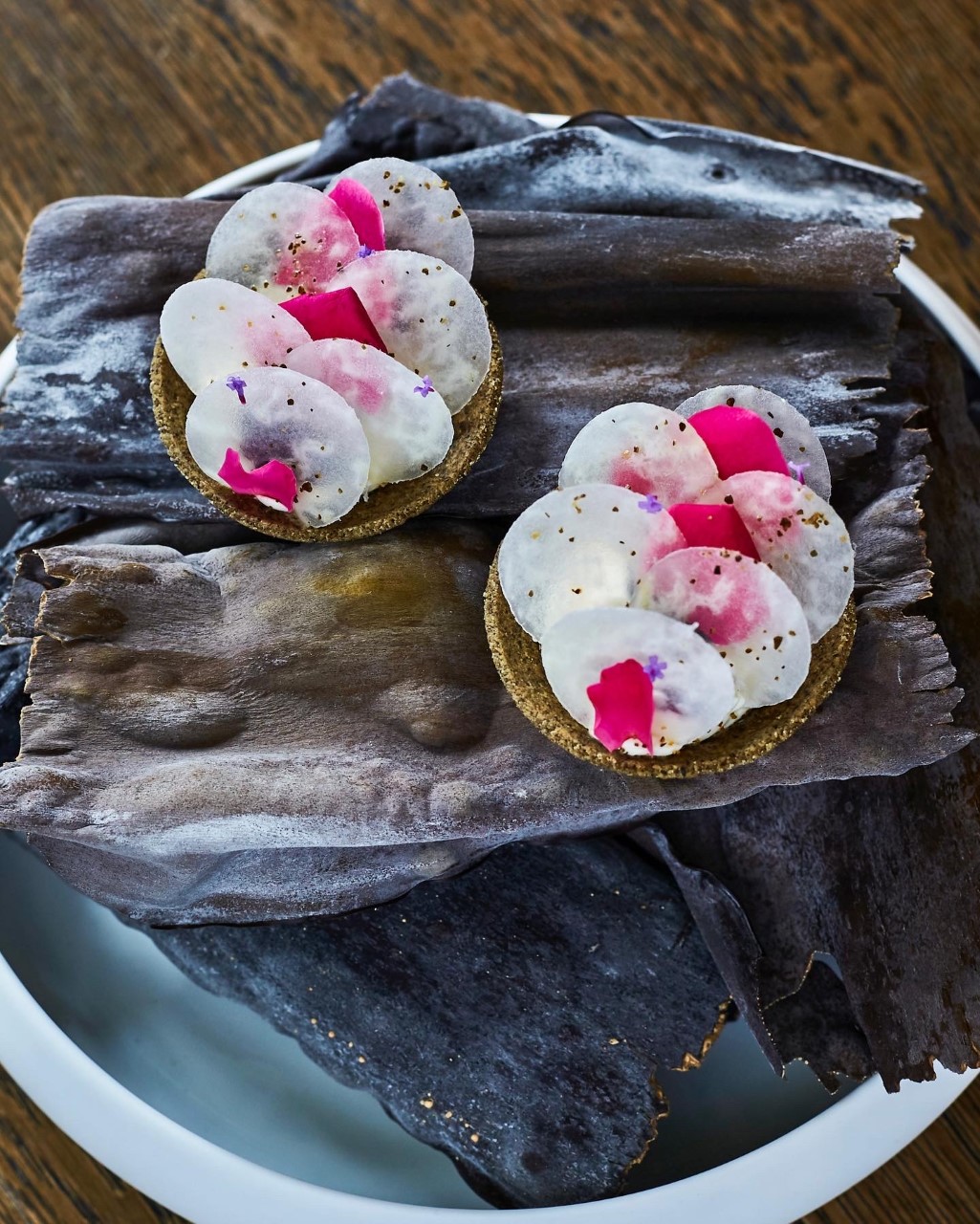 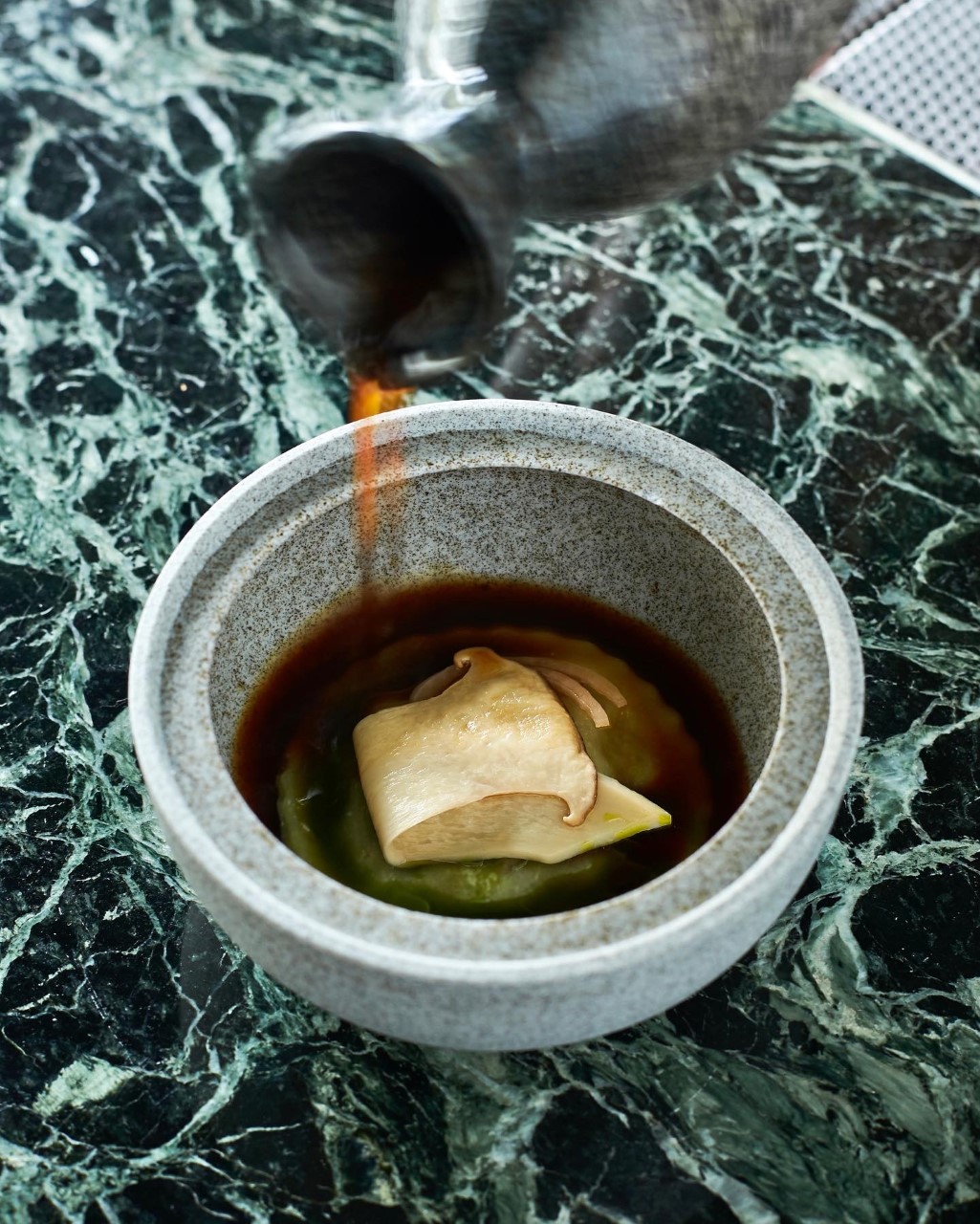 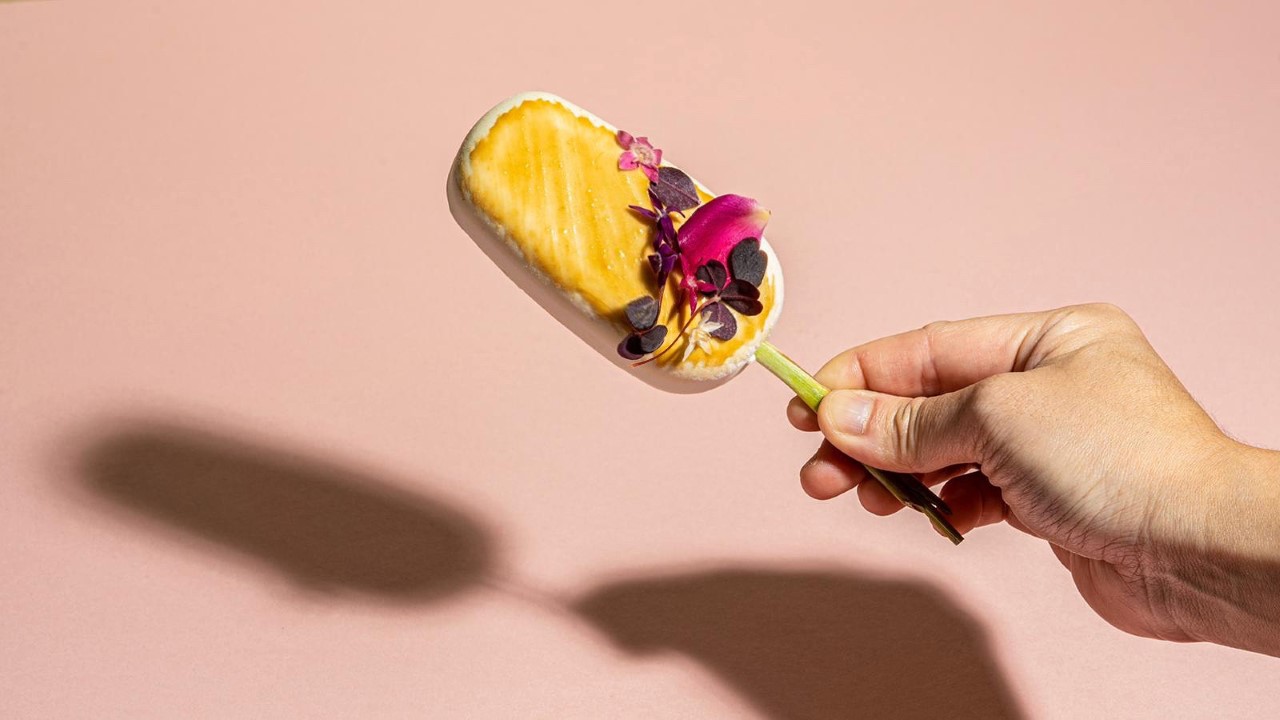 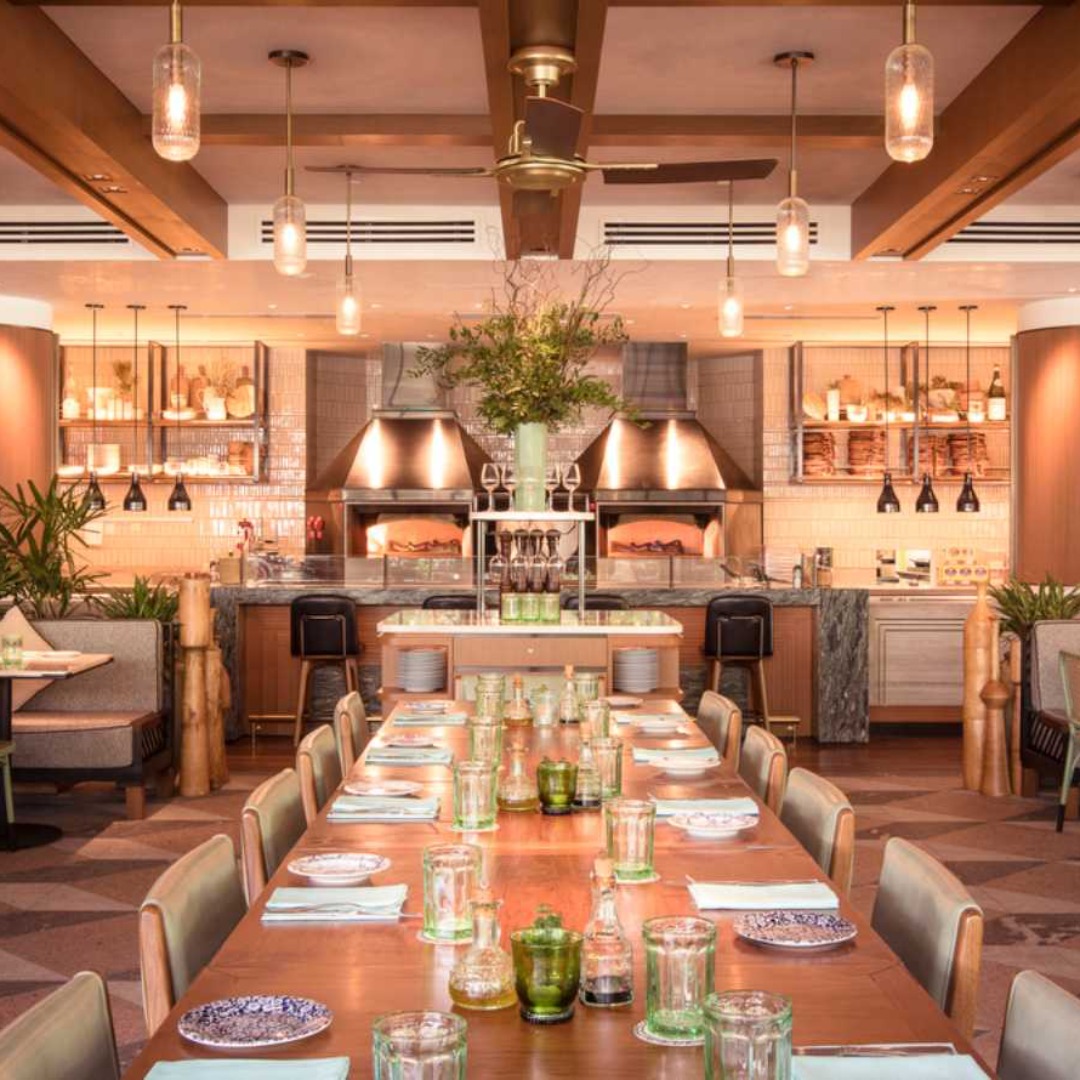 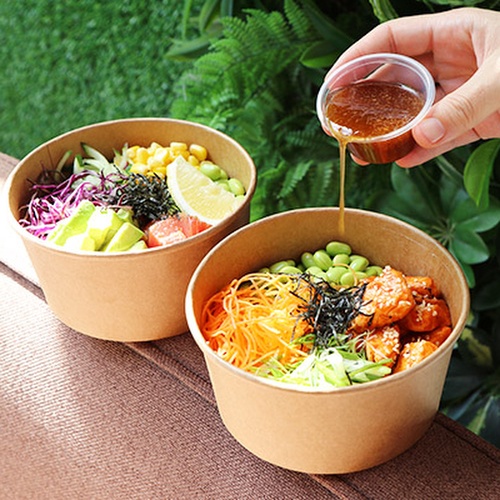 High-quality comfort food, complemented by specialty coffees, refreshing beverages and everything in between.
Book now 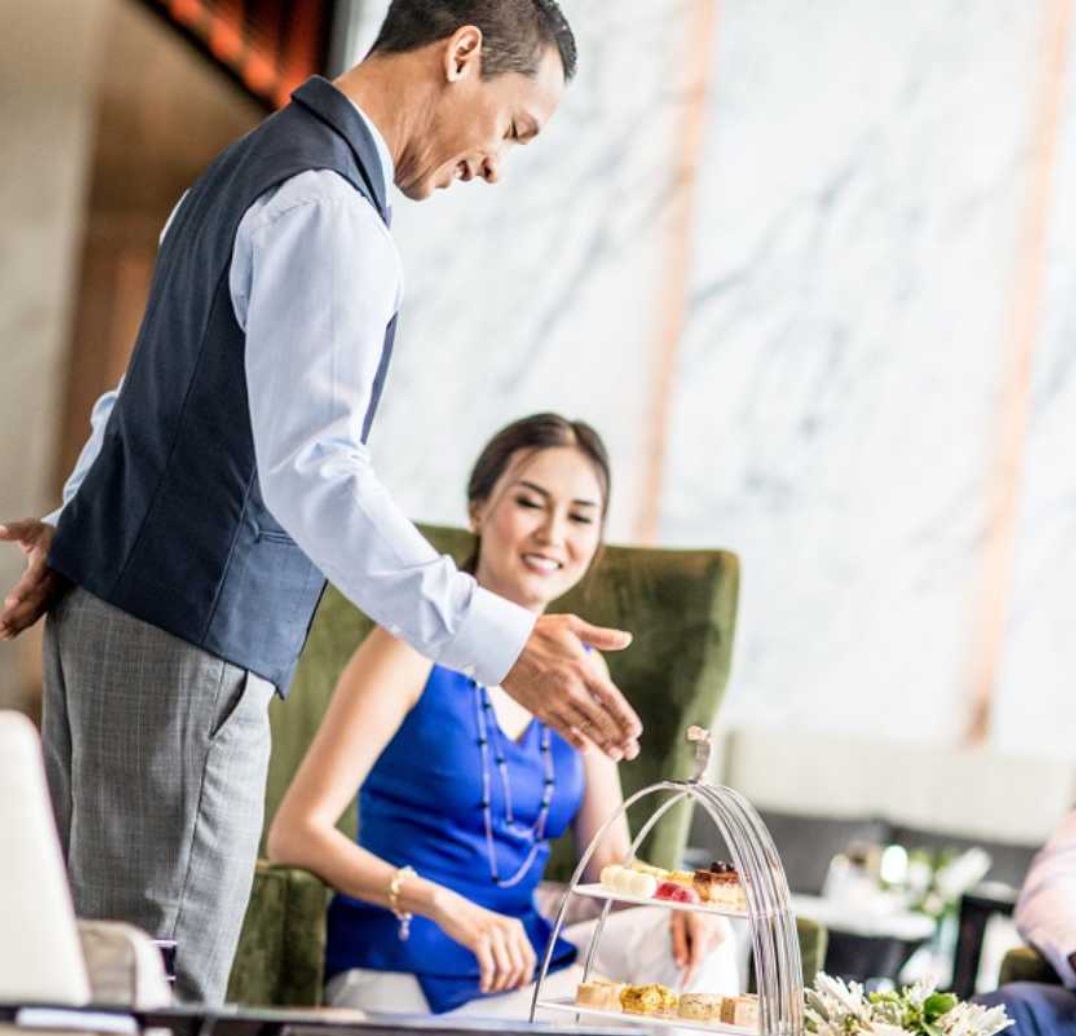 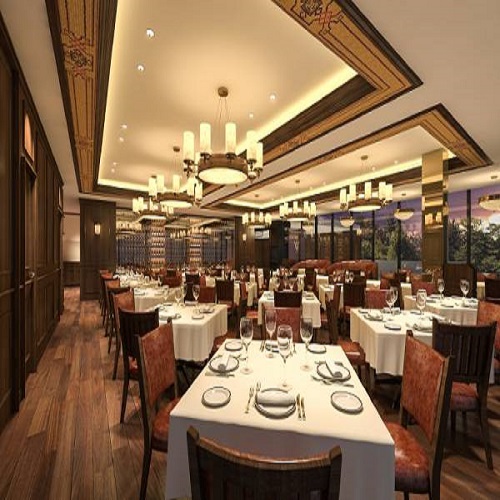 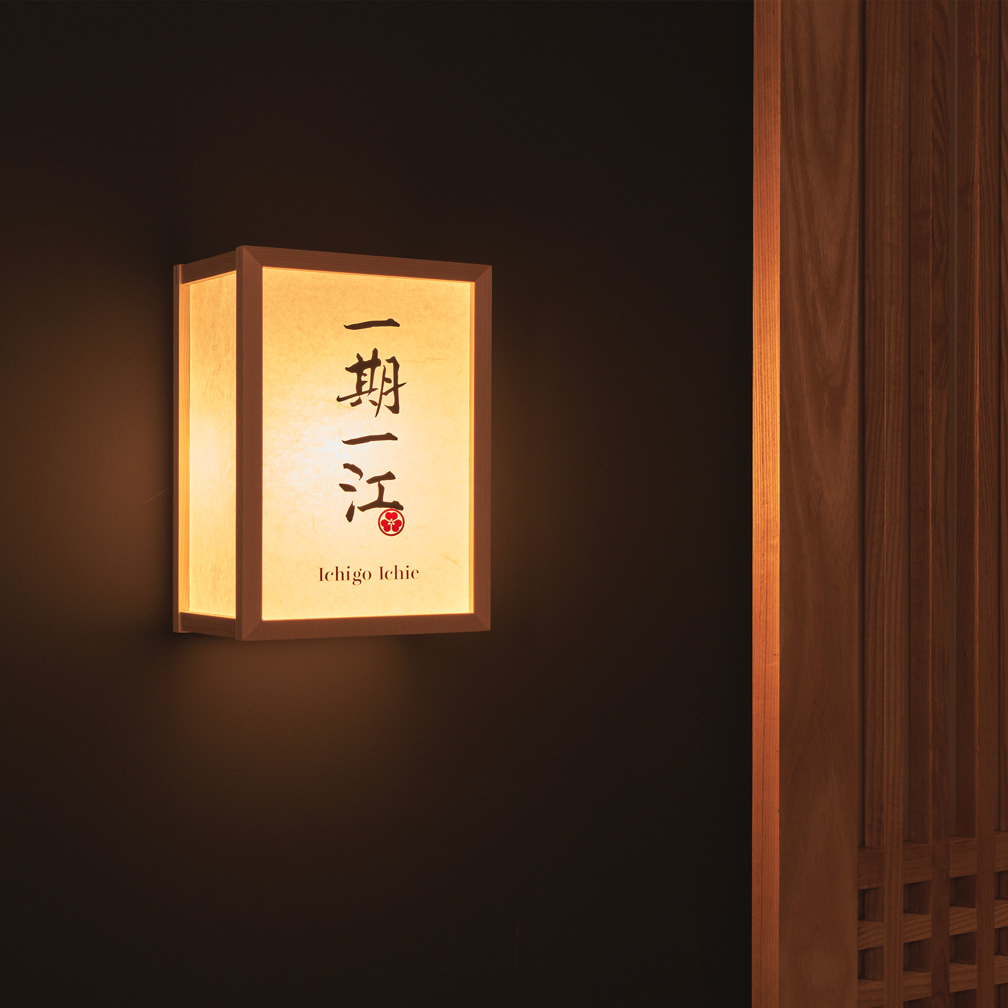 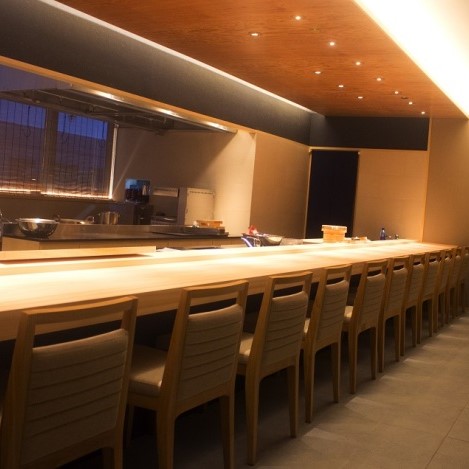 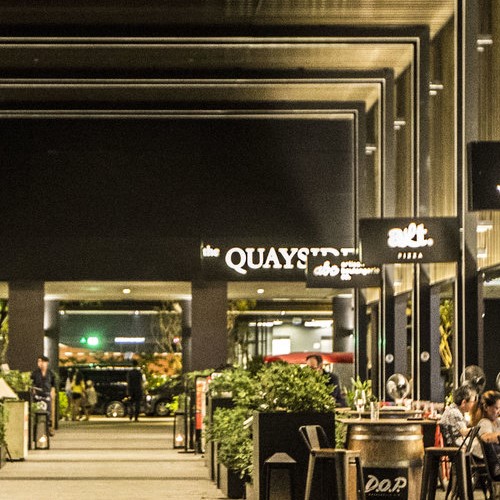 A curated collection of waterfront restaurants and bars
Book now
We use cookies to improve your experience on our website. By continuing to browse this website you are agreeing to our use of Cookies. OK